With so much content being created daily, you might wonder how to get a leg up on the competition. You might have even stumbled across the many benefits of using voiceovers in your content. If you are a content creator, you need to understand the differences between types of voiceovers, especially if you consider using them for videos. Here are the different types of voiceovers and an explanation of how they can improve your content.

One of the most common voiceovers is narration, such as in National Geographic or other documentaries. Narrations help the viewer understand what is going on by either telling a story from a third party’s perspective or the character’s perspective in fiction content. Think of the voiceovers in the UK which seem to be the most popular, like the David Attenborough style narration, which has become globally recognised and admired.

The next very common type of voice-over would be that of commercials. The commercial voiceover almost always involves promoting a service or product through many different platforms, such as the web, television, social media, or radio. These voiceovers have the power to sell to audiences and create a unique sound for a business. Most voice actors make the bulk of their salary through commercial work since there are more commercial projects and the jobs tend to be smaller. This means more of them can be recorded in a shorter timeframe, especially when considering union minimum fees.

If you were to think about the word “voiceover,” you would probably begin thinking about animated movies and cartoons, and you would be correct. Animated films almost exclusively rely on voiceover work to give life to the characters. Think Pixar, Disney, Nickelodeon, and more. With the rise of so many streaming platforms, animated shows and films are in high demand, creating more projects like this for voice actors to take part in. Another reason for this is that it’s very easy to dub animated content in new languages, which is very beneficial for global streaming platforms. Then, these dubbed versions also require more voiceover in the new languages – win-win!

One of the biggest industries in the world, and one that also relies very heavily on voice actors, would be the video gaming industry. Voice actors have found many opportunities for work within this industry because hundreds of video games are being made each year. What’s more is that in addition to supplying the voice for the characters, voice actors might even need to provide body movements for the model of the character through motion performance and motion capture. Voiceovers offer much of the immersion in video games by telling the story of a character through in-game interaction. Games like Fallout 4 even added voiceover to their already successful franchises for this exact reason.

Another trending voiceover medium is audiobook narration. Quite surprisingly, audiobooks have become incredibly popular over the last few years. Many independent authors and prominent figureheads in the prose writing community rely heavily on voice actors to bring life to their characters and guide the listener through the story. A voice actor for an audiobook might need to voice several characters, so this is often one of the more difficult mediums to provide voiceover for. The quality of an audiobook is decided by the performance and engagement that the voice contributes.

Finally, the last type of voiceover is E-learning, which has also become very popular over the last few years. The content created for E-learning courses is usually available on websites, phone apps, or even at educational institutions. The type of content that an E-learning voice actor might need to cover could range from learning games, historical explorations, tutorials, or language learning. Much like many of the mediums on this list, choosing the right kind of voice will dramatically improve the quality of the product. 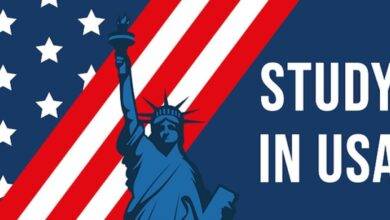 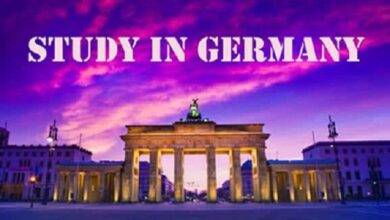 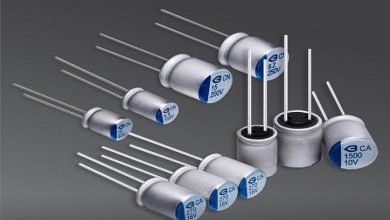 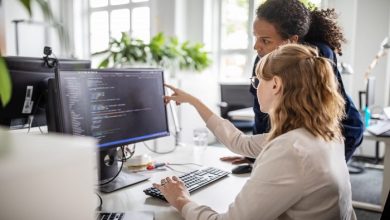 What to Look for In a New Programming Capable Desktop