Undoubtedly, the US is the origin of the world’s top universities. A rough estimation of the number of existing colleges and universities is around 5300. And this is enormous compare to any other countries. However, the cost of the study is not that trouble-free to afford. And, there are some universities which provide the best possible education. But, according to the price, they are on the list of overrated. Some of them are,

Peer review is one of the most unreliable metrics because it is subjectively based on perception, and the UCs having a big pool of students, alums are constantly promoting the worth of the UCs. UCLA and most of the UCs are quite overhyped for their undergraduate programs. When it comes to ranking, the dynamics of the metrics make it difficult for us to judge the university based on the score, which rarely benefits undergraduate students, especially in academics and research.

Out of the prestigious three universities, Harvard and Princeton are still making relevant contributions to the world in terms of technology and computer science. However, Yale has not maintained that reputation and failed to keep up. Technological intervention in education and research is minimal, provided that we live in a world where everything is digitalized and affected by tech.

In Feb 2015, hundreds of Yale students had to sign a petition to the administration to point out that Yale CS faculty strength is low compared to other world-class universities. This letter reflects the growing discontent among Yale students and some faculty over the negligence of the CS department. Business Insider covered this issue.

NYU is quite overrated; its popularity has shot up just because of its location in New York City. However, it gives feeble financial aid and does not have much of a campus or school spirit feel. Also, even though it’s a private university, compared to other elite universities, it has way more students. NYU business and theater programs are known to be very significant. But do you get the best college experience ever? Probably not as much as it is deemed to be.

Duke undergraduate is way overrated in rankings as most people know that duke is well known for their sports. The research money generated by their post-grad students gives them a proper name pushing their undergrad rankings up. Comparatively, both Brown and Dartmouth are known to have better undergrad programs but are ranked lower. Although it competes with Ivy League universities like Harvard, it still doesn’t have as much endowment as them and uses its medical center to keep its university afloat.

It is commonly believed that all top universities in America are the best; you should take this statement with a pinch of salt. When students don’t make it to their dream university, they are deeply disheartened, but we need to come out of this misconception that they are the best. The experience is subjective, and one should embrace the college or university they get in. The prominent elite universities often have their undergraduate classes conducted by grad school students, and most of the best professors are not taking most courses. Hence it is not ideal for building up these expectations. 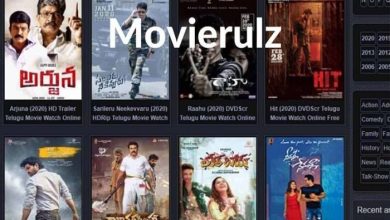 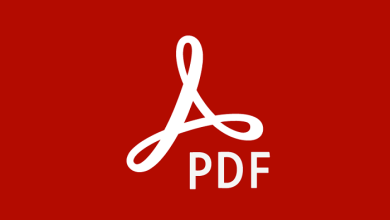 Is a PDF a Photo? 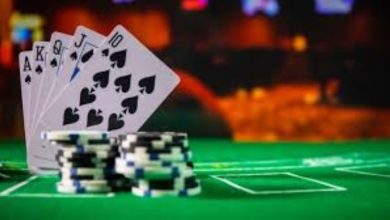 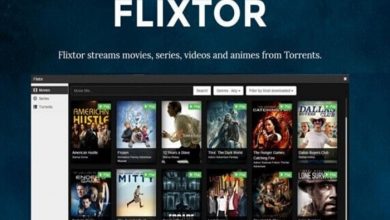 How to Use a Proxy to Unblock Flixtor From Your Computer