Are you a Northerner that’s finally looking to say goodbye to those harsh New England winters? Maybe you’ve lived on the West Coast your entire life and you can’t stop thinking about that southern charm you’ve always heard about.

Whatever the reason, many people feel a strong pull to relocate down south and put the rest of the US behind them. Think you might be one of those people? Here’s a few tips to help you start your life in the south.

Have some perspective when you’re looking at houses and comparing them to what you know about the market elsewhere in the country. Just because you are looking at Birmingham homes for sale and it seems like you can’t figure out why every house seems like a way better deal than what you’re used to doesn’t mean something is wrong.

Your dollar is simply going to carry you further here and it’s as simple as that. More good news on that front, you’re probably going to pay fewer taxes than you are used to as well. Combine that with better real estate and you are sure to notice the difference in your pocket.

It’s easy to picture any northern US city where the people are colder than the chilliest day of the year. No one looks at you, says hello, or even holds open the door for you. Things aren’t like that in the south. Don’t think it’s odd for people you don’t know to wave as they are walking by or stop to ask how you are. It’s simply good manners down here. Nothing more than that.

This might vary depending on where you are from and where you’re heading but you are a big cusser and don’t think anything of it, you might turn a few more heads than you have elsewhere. That’s not quite as normal as it is elsewhere so minding your tongue is a big part of blending into southern manners.

Way fewer people are going to be in a rush than you might be familiar with, especially if you’ve lived in a major city in the North. Talking, walking, driving, no matter what, there are going to be a lot more folks out here that aren’t used to watching the clock like you might be.

It might be a transition, and it’s not for everyone, but give it a chance and you might find some stress melting away as you’re watching the clock less and less. You might not be used to how friendly even store clerks are, but try to get used to it and you’d be surprised with how much more you’ll be smiling.

Many Northerners have a stereotype in mind when it comes to those in the South and remember they have the same for you. If you move to a new area down south, the last thing you want to be is the stereotype of the Northerner who doesn’t have time for anyone else and doesn’t care about what’s going on around him. 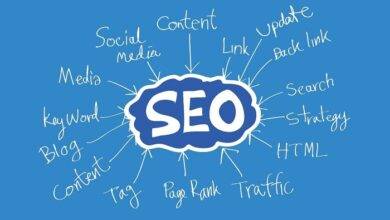 Benefits of Search Engine Optimization for the Business World 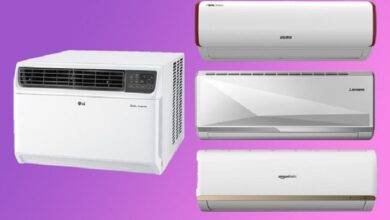