We all love experiencing new things. That’s why we try to visit new places every chance we get. People go on adventures to create new memories. Seeing new and unknown places increases your self-awareness and helps to bring you more closure to your authentic self. Facing new challenges boosts your confidence as well. Not to mention adventures are exciting, fun and it helps to remove stress.

Top Gothic Places in The World

For adventures, many people visit gothic places. Many people have a different kind of attraction towards gothic sites, architecture, as well as tradition. Even some girls and boys like gothic makeup and dress up to look like a gothic person. The word “gothic” means a style or appearance of things or places that look scary and strange. There are many gothic places around the world. But in between all the areas, some best gothic places might catch your attention.

Hoia-Baciu Forest is in Romania. The forest itself is pretty scary. But that is not the reason why this place is called gothic. In 1968 a military technician saw a UFO and captured a moment of it. And after that incident, the forest became a portal. That means visitors tend to disappear from that forest. And some people who didn’t disappear while visiting there said that they felt nausea, anxiety. Even they got rashes during their trip.

Canada is full of beautiful places and luxurious hotels. But in Canada, there is a hotel called Fairmont Banff Springs Hotel, which is quite gothic. People say that many spirits live in that hotel and causes all sorts of an accident. Such as a bride fell from the staircase on her wedding day. Even there was a man named Sam who was a bellman until 1975. Many people claimed to saw his spirit helping people with their bags and then disappears into thin air.

Bhangarh Fort is in southwest Delhi, India. According to people, the oasis carries a curse. That is why the oasis is uninhabited. The curse is due to a disgruntled sorcerer who was rebuffed after his advances by a princess. If you ever go there, you will see that people salute the sun to respect his spirit.

Visiting France is like a shared dream. France has a lot of fame for its beauty. But in France, there is a tall castle. The name of the castle is Château de Brissac. It is in Brissac-Quincé. And the court is one of the top gothic places. The story of the castle is that Charlotte, who was the daughter of King Charles VII, was murdered by her husband after he found out about her affair. People hear moaning noises in the morning.

It is a castle-like place in Philadelphia, PA. Eastern State Penitentiary was a place for prisoners. Authorities used to punish many prisoners severally. As a result, others prisoners started to hear noises. Then it closed after 1970.

Although these places are scary yet they are beautiful. Before visiting you should be careful. And try to talk to someone with you. If possible, take any local individual with you. 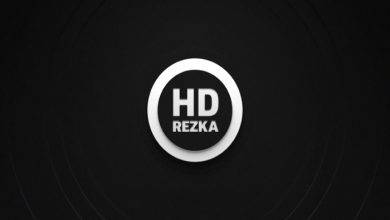 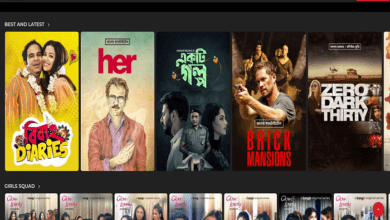 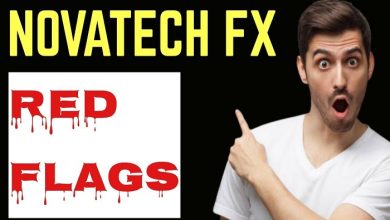 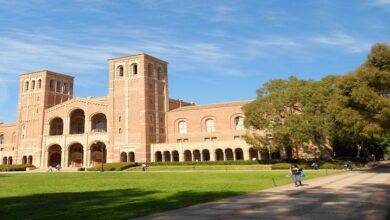